Most members are involved in the work of their individual groups and some of these recent projects and campaigns are outlined below.
Members also have a broad range of personal interests which are regularly featured in our EcoUpdate e-newsletter. These have included beekeeping, electric vehicles and building a portable sun-tracking solar panel. 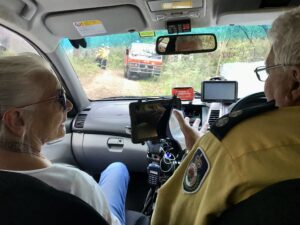 Three such words are rarely associated with a burn off. Other words that came out of the mouths of Soldiers Point – Salamander Bay Landcare members included meditative, peaceful and …   Read more 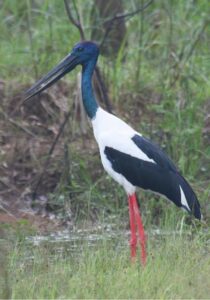 Voices of Woodville and Wallalong

Please support our members who are faced with rezoning proposals in the Williams River floodplain putting at risk livelihoods and threatened species. Even more farmland is being carved off into smaller lots – is Council going to support rezoning for housing development?   Read more 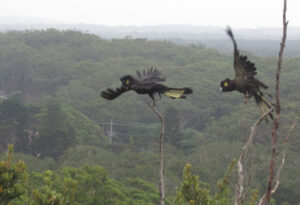 On Sunday 23 January, members of the Tomaree Ratepayers and Residents Association (TRRA) Committee attended a large public meeting next to the site of a proposed aircraft facility on Nelson …   Read more 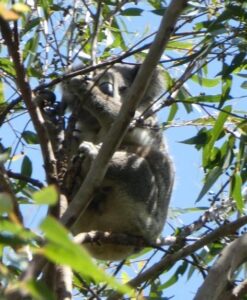 Property developers, Ingenia, are seeking Council’s approval to change the previously approved ‘Boardwalk’ development. This plan would make it impossible for koalas to move across Tomaree Peninsula from east to west by creating a concrete jungle across this already narrow wildlife corridor. Help us stop the bulldozers!   Read more

Tomaree Headland – what’s at the end of the road?

An ongoing talking point in Port Stephens is the future of Tomaree Headland. The NSW Government is keeping deliberations close to its chest, giving rise to all manner of speculation   Read more

Telling the story of how Boomerang Park Preservation Group based in Raymond Terrace is represented in Indigenous artwork. Local artist, Peter Kafer, played a significant role in helping establish the Group in 2015.   Read more 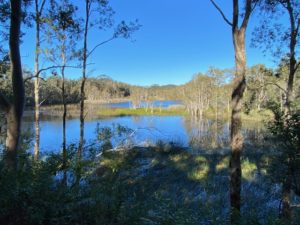 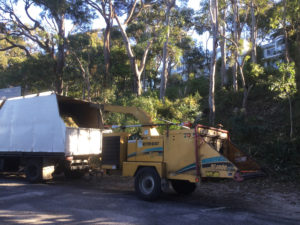 Soldiers Point under attack – death by a thousand cuts

Why does it appear that some property owners cite a potential fire risk so they can clear vegetation? In many cases it is clearly substantiated but in others, especially where water views …   Read more 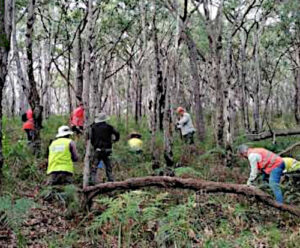 Kicking the milestones for Tomaree

Kicking the milestones for Tomaree In just a short nine months since a few dedicated souls got together, Friends of Tomaree National Park has grown to around 50 registered participants, …   Read more