Have you see an endangered species in the wild? Would you like to keep native bees? How many birds come to your garden?

Join us and learn about our local native species – whether it’s enjoying wildlife encounters in your own garden or helping save threatened species in the bigger backyard of Port Stephens.

Your action to ban bird killing rat and mice poisons is having an impact! Can you help us step it up? Second Generation Anticoagulant Rodenticides (SGARs) poison birds of prey …   Read more 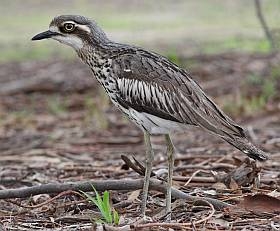 Watch and listen for this remarkable bird

Tomaree Peninsula birdwatcher, Neil Fraser, contacted EcoNetwork to enquire if any of our members may have spotted, or heard, the unusual and elusive Bush Stone-curlew.   Read more 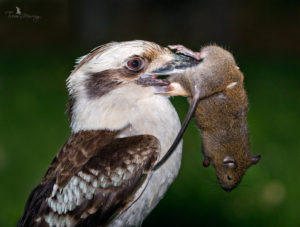 Earlier this year, many of us signed a petition organised by Birdlife Australia demanding that an application by the New South Wales Department of Primary Industries (NSW DPI) to use …   Read more 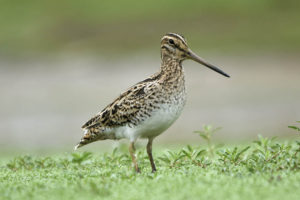 One of the most amazing birds you might be lucky to come across in Port Stephens is Latham’s Snipe (Gallinago hardwickii). Once hunted as a gamebird, this migratory shorebird – …   Read more

Most of us have heard of National Threatened Species Day – but did you know why 7 September was chosen to mark the occasion? On this day in 1936, the …   Read more

Beach Stone-curlews at Sunset Did you know that we have a very rare bird nesting right here in Soldier’s Point on the Tomaree Peninsula? Local birdwatchers have noted that a …   Read more

Nature Conservation Council says Thanks – as do the new homeowners! 23 August 2021 Hi Members, I’m writing to say thank you. After the 2019-2020 Bushfire season destroyed the homes of millions …   Read more 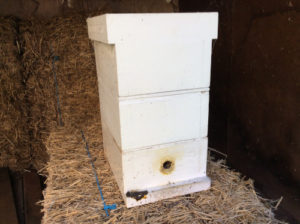 EcoNetwork member, Neil Ritchie, once thought beekeepers were crazy, but then he became one after his young daughter wanted a pet snake – or bees! What are the 21st century revolutions that have dramatically changed the nature of beekeeping?   Read more

Shorebirds and waterbirds in Port Stephens: results from surveys over 2004-2020

Sixteen migratory shorebirds were recorded, the most abundant species in Port Stephens being the Bar-tailed Godwit, Far Eastern Curlew and Whimbrel. However, numbers have decreased since 2004, reflecting national and …   Read more